Competitive matches and leagues for all age groups 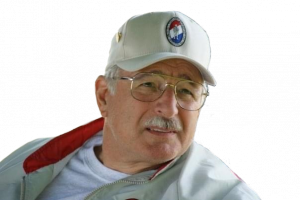 Hap Rocketto was a Distinguished Rifleman in service and smallbore rifle, member of The Presidents Hundred, and the National Guard’s Chief’s 50. He was a National Smallbore Record holder, member of the 1600 Club, and the Connecticut Shooters’ Hall of Fame. He was the 2002 Intermediate Senior Three Position National Smallbore Rifle Champion, the 2012 Senior Three Position National Smallbore Rifle Champion, a member of the 2007 and 2012 National Four Position Indoor Championship team, coach and captain of the US Drew Cup Team, and adjutant of the United States Roberts and Pershing Teams. Rocketto was very active in coaching juniors and cofounder of the Corporal Digby Hand Schützenverein. A historian of the shooting sports, his work has appeared in almost every shooting competition magazine/newsletter; and most recently, the apogee of his literary career, pronematch.com.  Most importantly, he was a trusting confidant, mentor, and untiring advocate for the shooting sports.

In his words, “we are diminished” … RIP on a heavenly firing line with only center shots.

We provide a safe environment for shooters to test their skills against other competitors or enjoy unique events like the Nutmeg State Games. We also run leagues, such as our new Midnite-Moonlite league, that give participants a chance to compete on a weekly basis. Join a league or register for a competition for a chance to win prizes or the opportunity to enjoy some friendly competition.

If you do not have a long gun or pistol permit or other means of legally purchasing ammunition, visit https://portal.ct.gov/DESPP/Division-of-State-Police/Special-Licensing-and-Firearms/Special-Licensing-and-Firearms for the form and instructions.  Then you will have to appear to have your photograph and signature captured, submit a $35.00 fee payable by check or money order to “Treasurer, State of Connecticut” or exact cash payment, with the completed application, to the Special Licensing and Firearms Unit located at 1111 Country Club Road, Middletown, Connecticut 06457-2389. 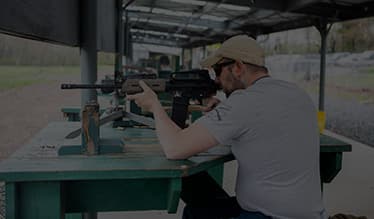