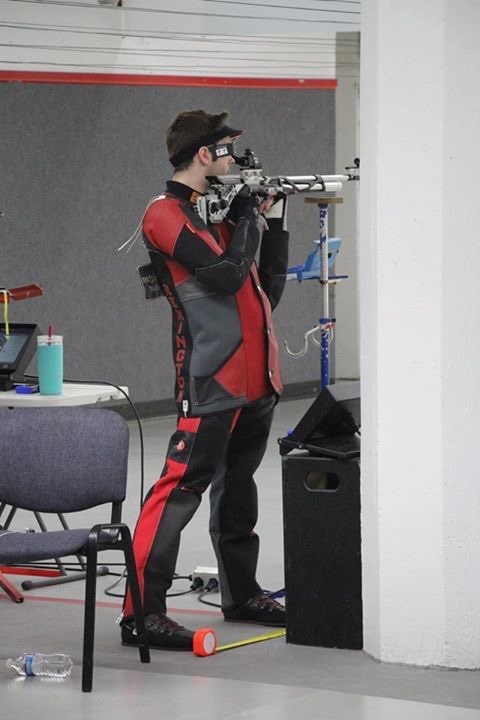 The 2016 Ohio State Scholar-Athlete Dinner will be held Tuesday, March 29 at the Archie Griffin Ballroom at the Ohio Union, marking the 49th edition of the banquet that recognizes the outstanding academic achievements of Ohio State student-athletes. Each year, the Scholar-Athlete Dinner is capped with the presentation of the Big Ten Medal of Honor. Each member institution in the conference gives the award annually to the male and female student-athletes in the graduating class who have attained the greatest proficiency in both academics and athletics. The Big Ten Conference office established the award in 1914 for men and an additional award for the top female was instituted in 1982. The award includes a $5,000 postgraduate scholarship. This year, five women and five men are finalists for the Big Ten Medal of Honor. The five men who are being recognized as finalists for the award are: Jacoby Boren (Football), Chris Diaz (Tennis), Bryce Haynes (Football), Remington Lyman (Rifle), Zack Mason (Soccer)

Lyman has helped shape Ohio State into one of the top rifle programs in the country. The two-time All-American led OSU to just its second NCAA Tournament appearance this past season and earned second team NRA All-America honors in both the smallbore and air rifle and was part of the Buckeyes 2013 Western Intercollegiate Conference Championship. Lyman is a three-time OSU Scholar-Athlete and College Rifle Coaches Association Academic All-American. A Bucks Go Pro Intern, he will graduate with a degree in finance this spring and is already working with Chase Bank.

We offer the Massachusetts Non-Resident Concealed Firearm Permit course for only $94.99!